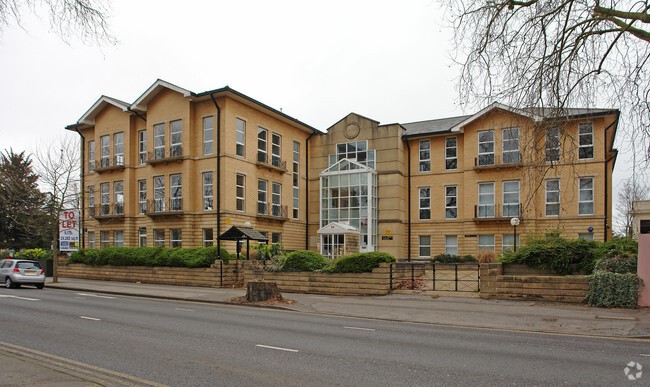 Multinational ceramics and electronics manufacturing group Kyocera, advised by Campbell Gordon, had launched a search in the Reading area for around 25,000 sq ft of offices.

Kennedy Wilson, advised by DTRE, has secured a lease surrender from the Secretary of State and regeared Kyocera at the building for a further 10 years with a five-year break, at a rent of around £26.50 per sq ft.

Kennedy Wilson Europe Real Estate bought the office in 2015 as part of its acquisition of nine South East offices from an entity affiliated with Apollo Global Management for £211m, reflecting a yield on cost of 8%.

Japanese Group Kyocera first signed a lease at the building expiring in January 2021 from Mapeley, acting on behalf of the Secretary of State in 2013, relocating from Beacontree Plaza on Gillette Way.

Kyocera’s UK headquarters have been based in Reading since 1988, and the company has established a support centre in Milton Keynes and a technology suite in London.