About Us - News - Listed Hampshire Offices Let for Educational Makeover 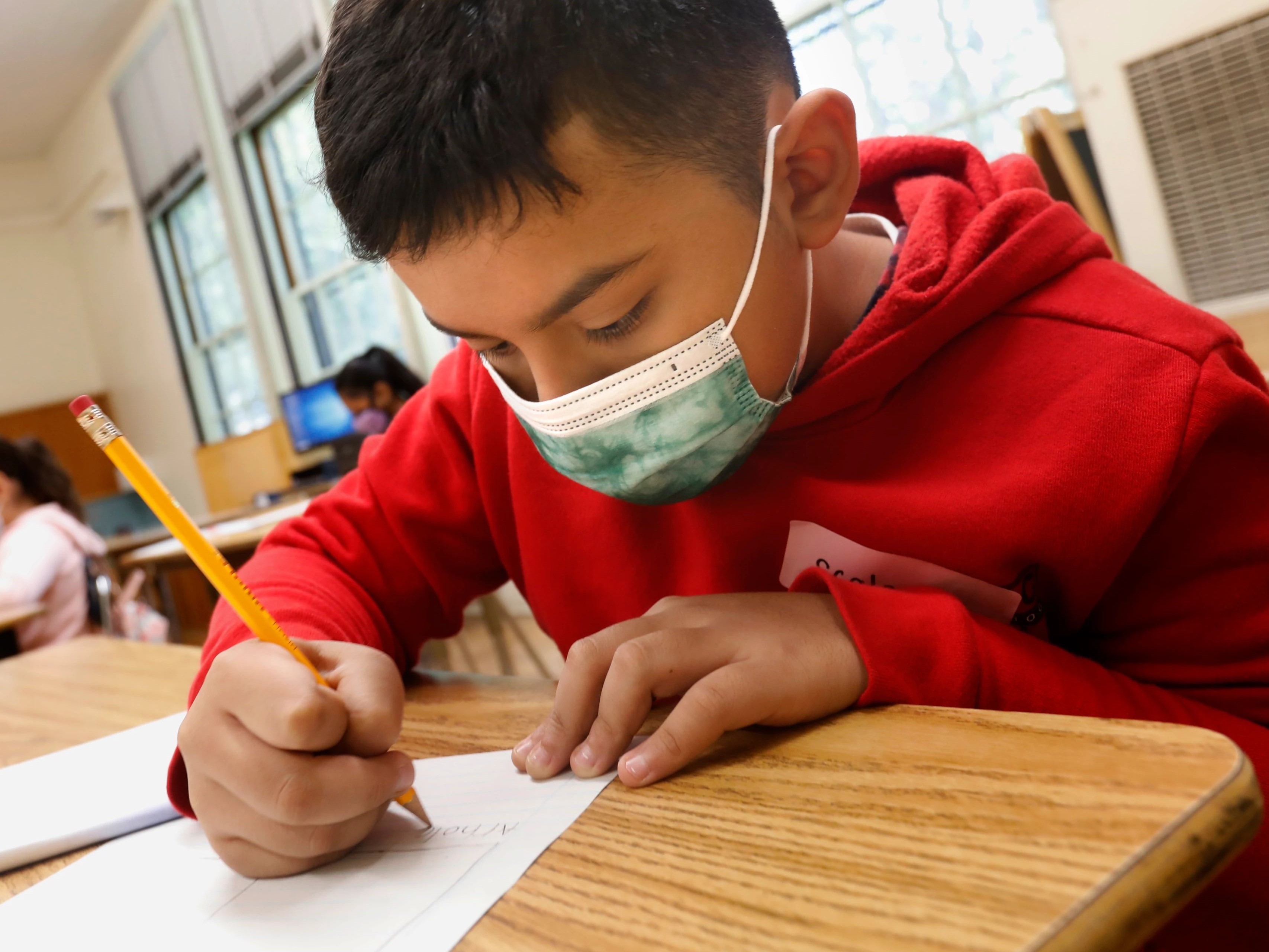 Yateley Hall, a Grade II* Listed manor house in Yateley in Hampshire dating from the 16th Century, has been let to Hurst Lodge School for conversion from office use.

The 16,798-square-foot building was being marketed on a freehold and leasehold basis for a range of uses including office, residential and care.

Jake Booth, director at Campbell Gordon, who led the campaign, said a wide range of potential purchasers and tenants had shown interest. “The residential conversion route seemed the most likely on the face of it but its listed status and configuration put too much of a value constraint on its development. In the end the most serious and high value interest came from a number of educational0use parties. It was Hurst Lodge School that prevailed and we are delighted to have completed this letting to them and look forward to it becoming a key centre for them in the years ahead.”

John Behan, owner of Yateley Hall for the past 30 years, said it had originally been renovated from a dilapidated state. “We ran it as an office for many years, with a range of occupiers over the years. However when it became vacant recently we recognised that the office market had changed and looked at a range of options. Campbell Gordon pushed the building hard to all the key occupier and buyer target groups. They persisted through the uncertainties of the pandemic and ultimately achieved a great result. Our preference was to let, rather than sell.”