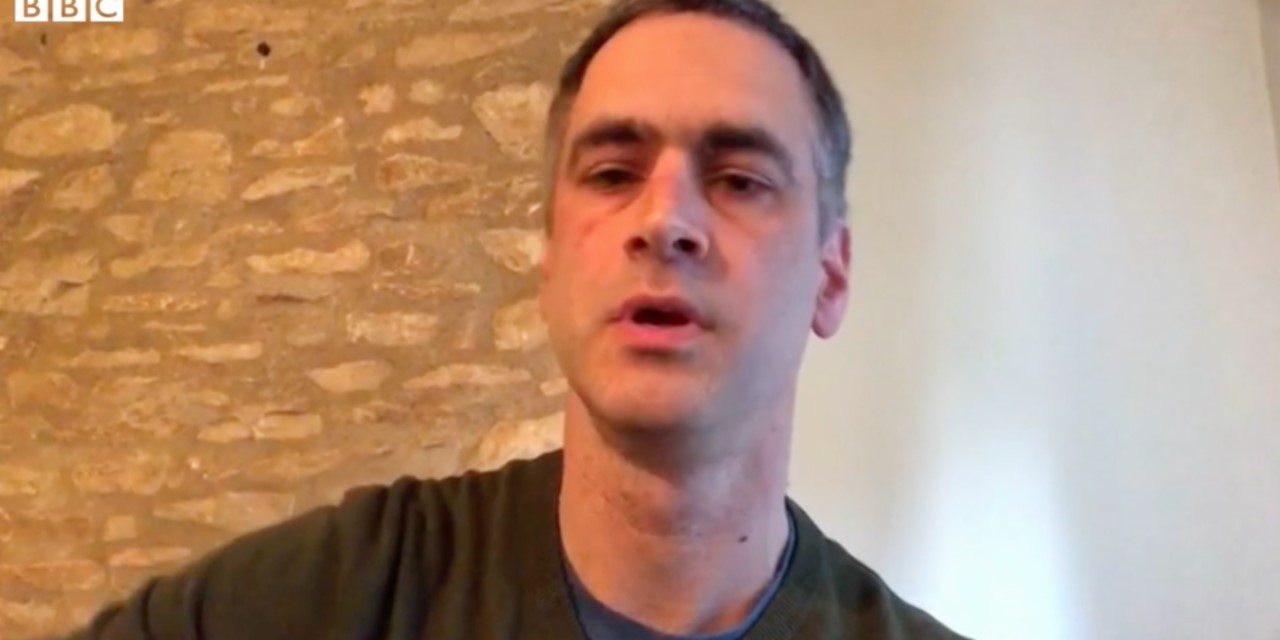 Duncan Campbell, director of property advisers Campbell Gordon, has appeared on a BBC video offering perspectives on furloughing during the COVID-19 crisis.

And Mr Campbell has given Thames Tap an exclusive view of the effects the crisis is having on transactions.

Speaking from home in the BBC video, Mr Campbell calls for flexibility in the furloughing process to allow staff to work part-time and receive top-up pay from the Government.

Some of the Campbell Gordon team, normally based in Reading Bridge House, have been furloughed, due to the reduction in fee income.

Mr Campbell told us on Wednesday, April 8, the day the video went live: “Like all transactionally-led businesses, we have seen a downturn in deal flow due to the pandemic.

“This means there has been a change in our normal level of fee generation, which has triggered our decision to participate in the Job Retention Scheme and place some of the team on ‘furlough leave’.

“It’s really interesting to see that in the past 24 hours we have been told by two applicants wanting to take over 5,000 sq ft a piece, that they remain committed to their acquisitions, but just not right at this moment in time as they simply will not be able to access the space during lockdown.

“There are other transactions which may be delayed more significantly or affected more fundamentally.

“However, the current signs are that, once we are out of lockdown, a proportion of the letting activity will return immediately with the majority of the remainder poised to return within six to nine months.

“There is, of course, no certainty. We all wait to see the state of the economy once the world is more stable. But the sentiment is there to pick up from where we left off, wherever possible and practical.

“The Government have shown welcome and valuable leadership with the creation of the scheme, they reacted quickly, which was important.

“But we believe it is now time for them to adapt it. It is essential in our view that they support businesses in their ability to take a nuanced approach to the Job Retention Scheme.

“There is still work to be done by property advisers. We are optimistic about the future and if staff are, not only retained in businesses, but allowed to continue to undertake an amount of work, even if it’s only one day a week, the businesses and the economy as a whole will come out of this much stronger.

“And people who want to do their jobs could benefit enormously from their continued active involvement.”