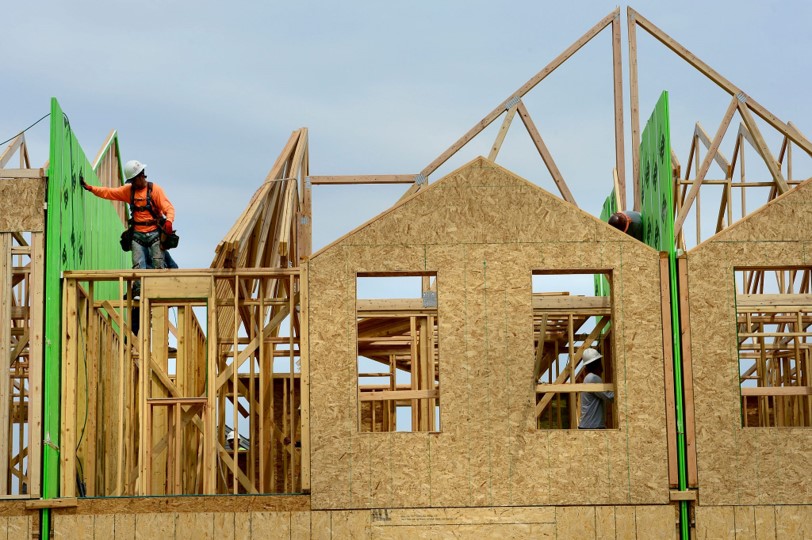 The Mayoral Development Corporation has registered 436 home scheme indicating appetite to press on.

The plans are for a site on Atlas Road next to the Grand Union Canal in the London Borough of Ealing. However, the site falls under the jurisdiction of the OPDC and is identified in the emerging plan as part of a new town centre. The registration suggests the OPDC wants to bring forward the development quickly as a fundamental part of the area’s regeneration.

Duncan Campbell, director at Campbell Gordon, said: “We acquired control of this site, jointly with Farino Cole, on behalf of Pocket Living/Related a year ago. It is immediately contiguous with what was the Collective’s flagship Old Oak scheme. Regardless of the Collective’s demise, this scheme in this location has always benefited from an exceptionally high level of occupancy, often with just one or two units available at any given time. This location can continue to thrive by meeting unexposed demand here. The regeneration of this area will continue, regardless of the incredibly high industrial land values. We are delighted that Pocket’s planning application has now been registered last week, in what I think is probably record time.”

Campbell added: “This is Campbell Gordon’s third BTR transaction recently, having previously also acquired Thames Quarter and Huntley Wharf. It is clear that the future growth of this market in the West London and Thames Valley region is going to continue, driven by the clear evidence that rental premiums can be delivered when the right mixture of location, design and resident experience are brought together.”