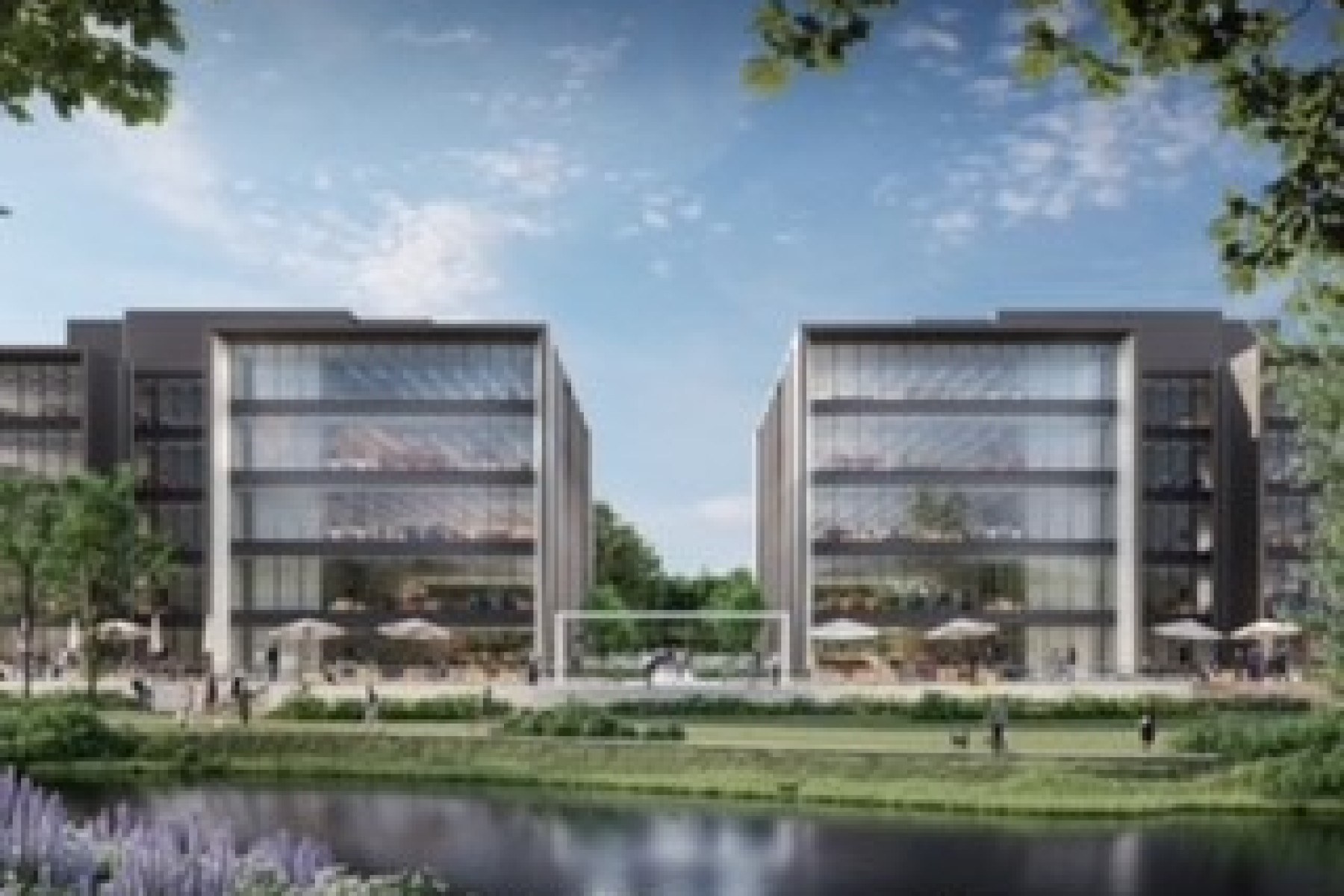 Mobile Network Giant’s Letting is Largest in Thames Valley Since Virgin’s Lease in 2018.

Mobile network operator Three UK has completed its deal for a 119,000-sq-ft headquarters building at Singaporean investor Mapletree’s Green Park in Reading in a move first revealed by CoStar News.

CoStar News reported at the end of last year that Three had “urgently” rebooted its requirement. The group, which is being advised by Alder King, had shortlisted four options for the requirement earlier in 2020 before shelving that while it reconsidered options during the pandemic.

Three previously announced it intends to combine both its Thames Valley offices into a single, central location for the first time, which is to be based in Reading.

Three currently occupies 120,000 sq ft at Star House on Grenfell Road in Maidenhead with around one-year left on its lease with landlord Legal & General and confirmed in November it would be leaving what has been its home for 17 years. It also occupies 90,000 sq ft in Reading, at the former Hutchison 3G office in Great Brighams Mead on a lease that expires soon.